Three people were rushed to the hospital after being critically injured by an arc flash incident at a Google data center substation in Council Bluffs, Iowa. Reports indicate that the victims were responsive, but they were taken to the Nebraska Medical Center in critical condition. The electricians suffered major burns caused by an electrical explosion while working on a substation close to the main data center. One person was transported by helicopter due to their injuries. 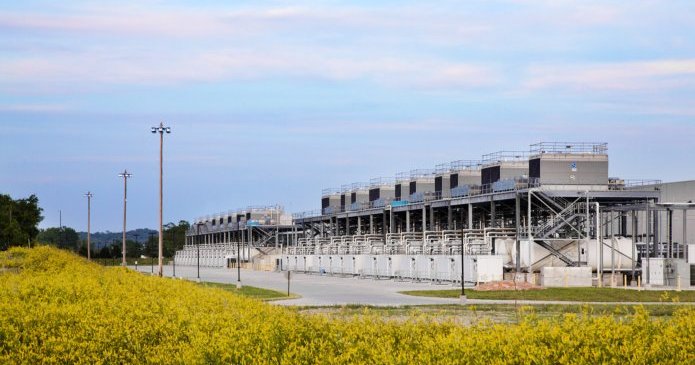 Three people in critical condition after "electrical incident" and explosion...