The 3 Main Methods of Electrical Testing 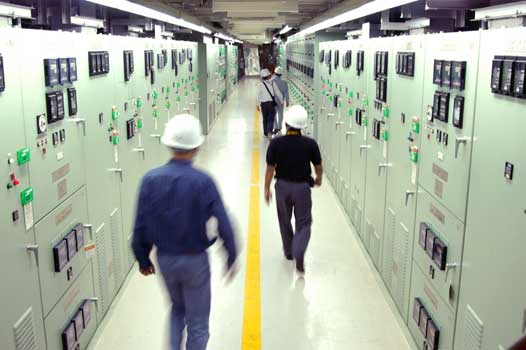 Field tests are conducted to verify that installed equipment has not been damaged and is ready for energizing. Photo: IAEA Imagebank (Flickr CC).

Testing electrical equipment in the field is the best way to assure that it will perform its design functions safely and adequately. While the manufacturer conducts electrical tests on equipment before it leaves the factory, these tests mean nothing once the equipment is exposed to the elements and rough handling involved with transportation and installation.

Field tests are conducted to verify that installed equipment has not been damaged and is ready for energizing. Tests on existing equipment indicate whether any corrective maintenance or replacement is necessary.

The method of testing to be performed depends on the age and state of the device under test. Hiring a certified third-party testing organization assures the owner that all tests will be performed objectively, independent of the manufacturer, according to specifications, using calibrated instruments and personnel qualified for the task.

Electrical testing is generally classified by the three following methods:

Also known as start-up or commissioning tests, acceptance testing is performed on new equipment, usually soon after installation and prior to energizing.

Tests of these type assure that the tested electrical equipment and systems are operational, within the applicable standards and tolerances, and are installed in accordance with the manufacturers specifications. Many criteria are used in determining what equipment is to be tested and to what extent.

When acceptance tests are repeated before the warranty period expires (within a year or so) they are referred to as proof tests. Acceptance testing in the field is also used to establish a benchmark for future tests.

Periodic electrical testing is the best way to detect gradual deterioration of electrical power equipment over its service life. Routine Maintenance tests are performed at regular intervals. The most effective testing frequency is one that is reliability-based, unique to each plant and to each piece of equipment. 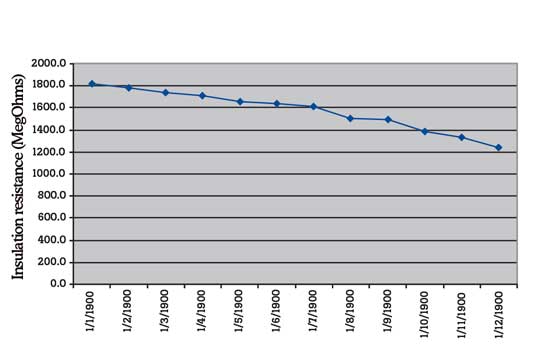 The specific equipment condition, criticality, and reliability must be determined to effectively decide which tests to perform. In the course of routine maintenance tests, it is very helpful to record the information as it is found on the equipment and to also record the condition in which the equipment is left.

Maintenance testing, therefore, can be further subdivided into the following:

Comparing as-found and as-left tests can indicate the degree of improvement in the equipment and service as a benchmark for trending future tests. 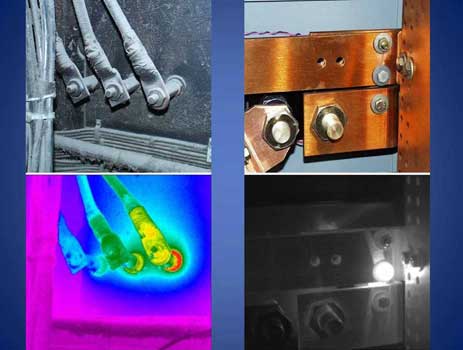 When equipment is known to be defective, or has been subjected to adverse conditions, special maintenance tests are used to verify its operating characteristics before attempting to re-energize.

An example of an adverse condition might be the fault interruption by a circuit breaker, which requires inspection, maintenance, and tests before it can be placed back into service. A more extreme scenario might involve trying to restore service to a switchgear or motor control center that has been exposed to water during a basement flood.

Just like with Acceptance Testing, many criteria are used in determining what is to be tested and to what extent. Special maintenance tests could range from a simple visual inspection to complete start-up programs.

Which Electrical Testing Method Do I Choose?

No matter what the situation, which type of electrical test to perform depends on the age and state of the device under test. Hiring a certified third-party testing organization assures the owner that all tests will be performed by qualified personnel objectively, independent of the manufacturer, according to specifications, using calibrated instruments.

Primary vs. Secondary Injection Testing for Circuit Breakers
4 Ways to Approach an Electrical Equipment Maintenance Program
4 Battery Hazards and How to Avoid Them
Transfer Switch Testing and Maintenance Guide